Born in Los Angeles in 1947, Jerry Estrin grew up playing in the back lots of movie studios. He received a B.A. in Russian History and Sociology from UCLA in the sixties, an M.A. in English from San Francisco State University in the seventies and an M.A. in Literacy Education from UC Berkeley in 1992. As founder and editor of the magazines Vanishing Cab and Art and Con, Estrin was one of the west coast’s most influential editors until his death in 1993. Jerry Estrin’s books include A Book of Gestures (Somber Reptiles, 1980), In Motion Speaking (Chance Additions, 1986), Cold Heaven (Zasterle Press, 1990), and Rome, A Mobile Home (Roof Books et al., 1993). 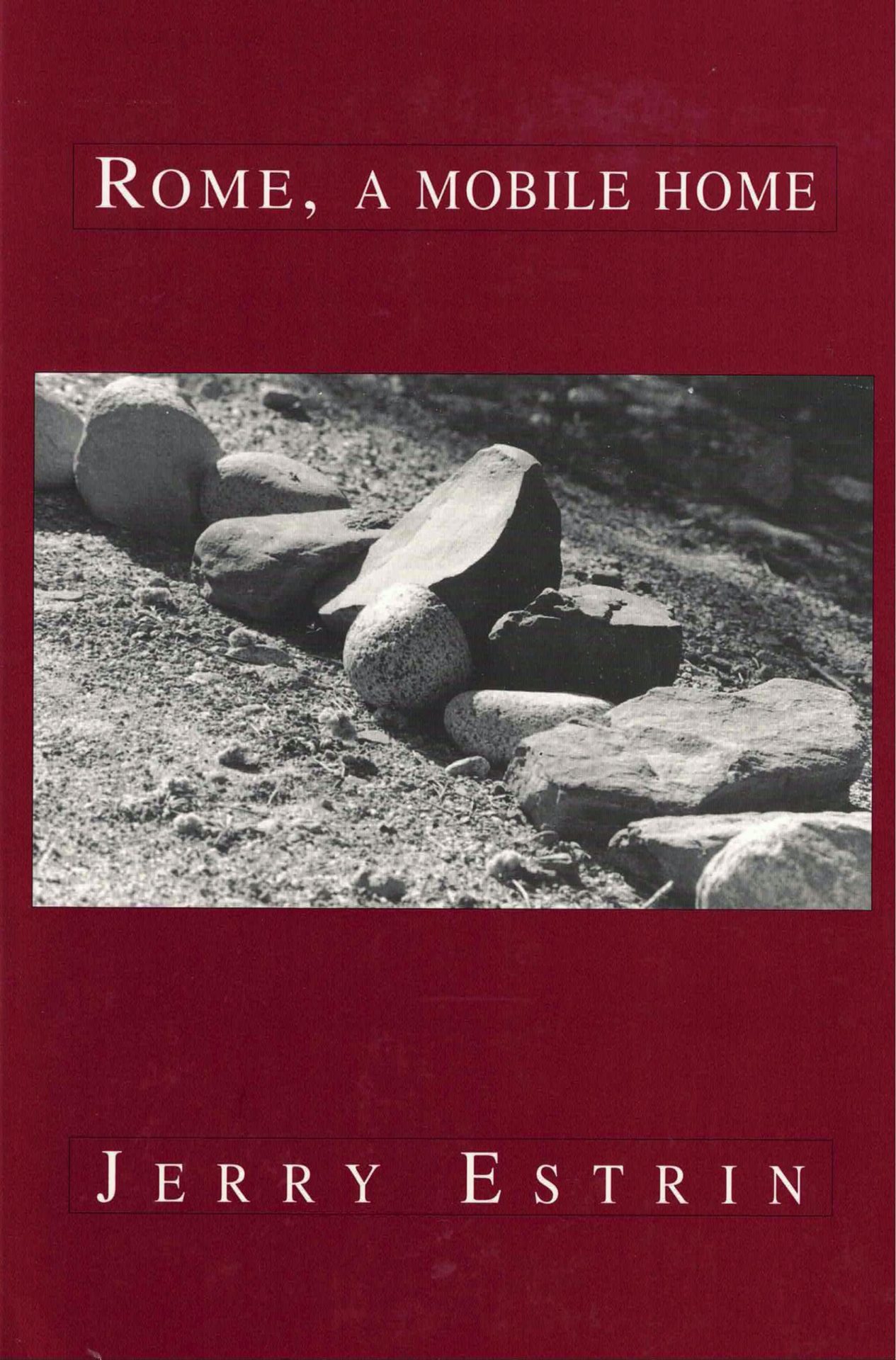