Christian Nagler is a performer, writer and translator. He has performed with Anna Halprin, Isak Immanuel, Yuko Kaseki and Open Experiments Ensemble. His work has recently been presented at the Berkeley Art Museum, Headlands Center for the Arts, Southern Exposure, and the Kadist Foundation. His novel The Capitalist, is forthcoming in 2014. His writing can recently be found in Fillip, Six Lines of Flight (UC Press), Somatic Engagement (Chainlinks Books) Encyclopedia, Aufgabe, and Performance Research. He has translated works by the political economist Alberto Masferrer, as well as writings by the contemporary novelist Horacio Castellanos Moya and psychoanalytic theorist Heriberto Yépez. He currently teaches writing and new genres at the San Francisco Art Institute. 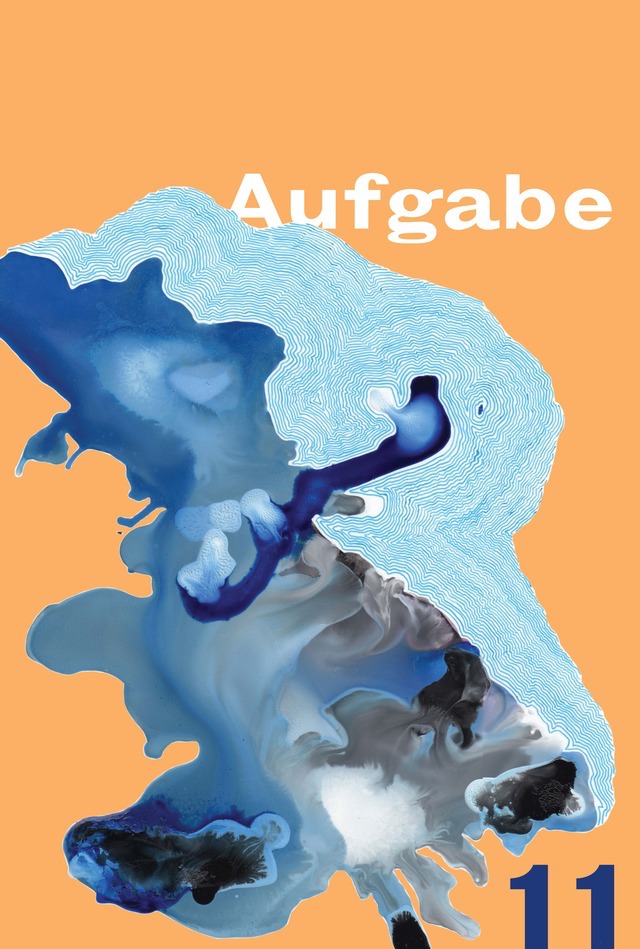