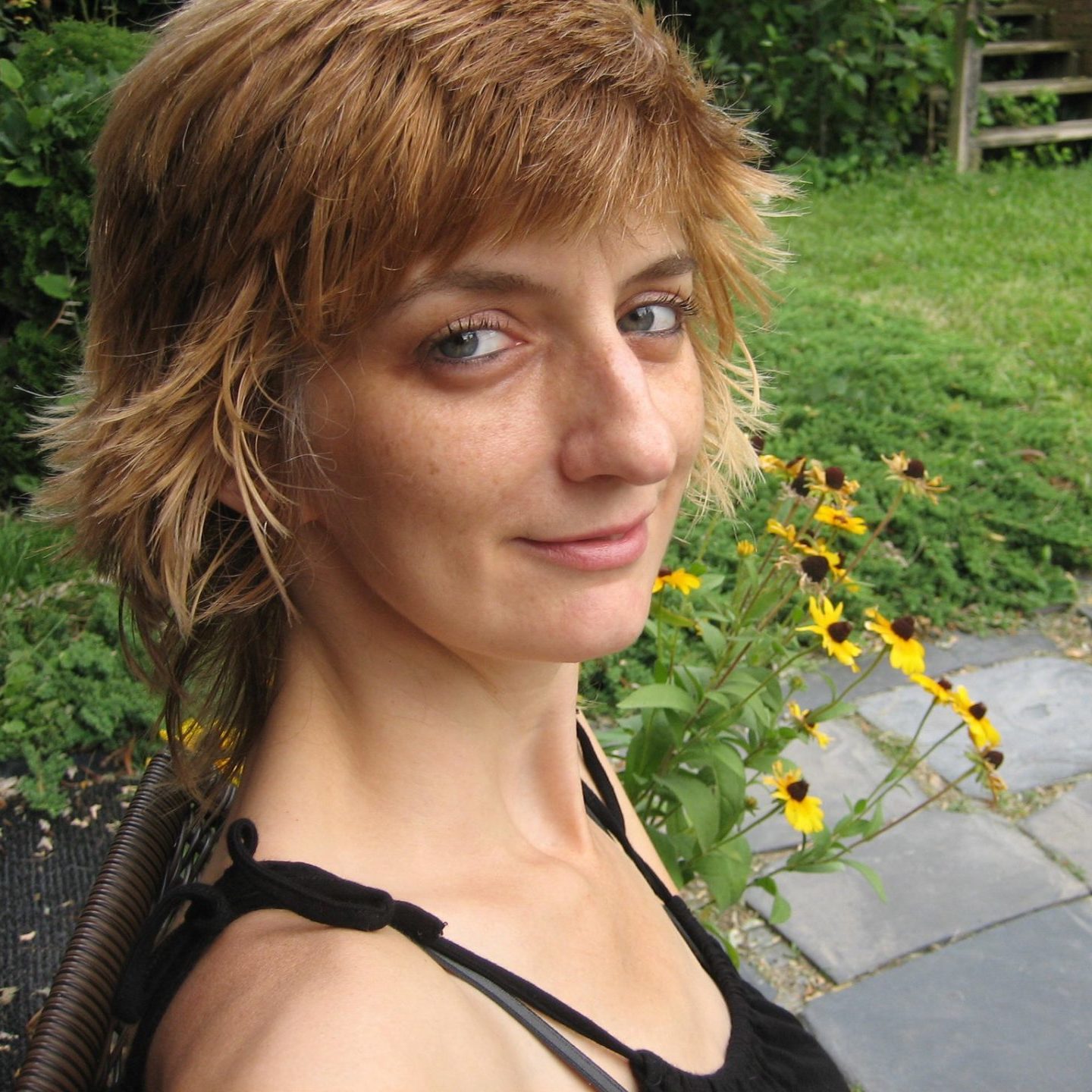 Amy King is the author of several collections of poetry, including I’m the Man Who Loves You (Blazevox, 2007); Slaves to Do These Things (Blazevox, 2009); I Want to Make You Safe (Litmus Press, 2011), one of Boston Globe’s Best Poetry Books of 2011; and The Missing Museum (Tarpaulin Sky, 2016), co-winner of the 2015 Tarpaulin Sky Book Prize. She co-edited two anthologies, Big Energy Poets of the Anthropocene: When Ecopoets Think Climate Change (Blazevox, 2017) and Bettering American Poetry 2015 (Bettering Books, 2017). King also joins the ranks of Ann Patchett, Eleanor Roosevelt & Rachel Carson as the recipient of the 2015 Women’s National Book Association Award. She serves on the executive board of VIDA: Women in Literary Arts. She is an Associate Professor of Creative Writing at SUNY Nassau Community College. 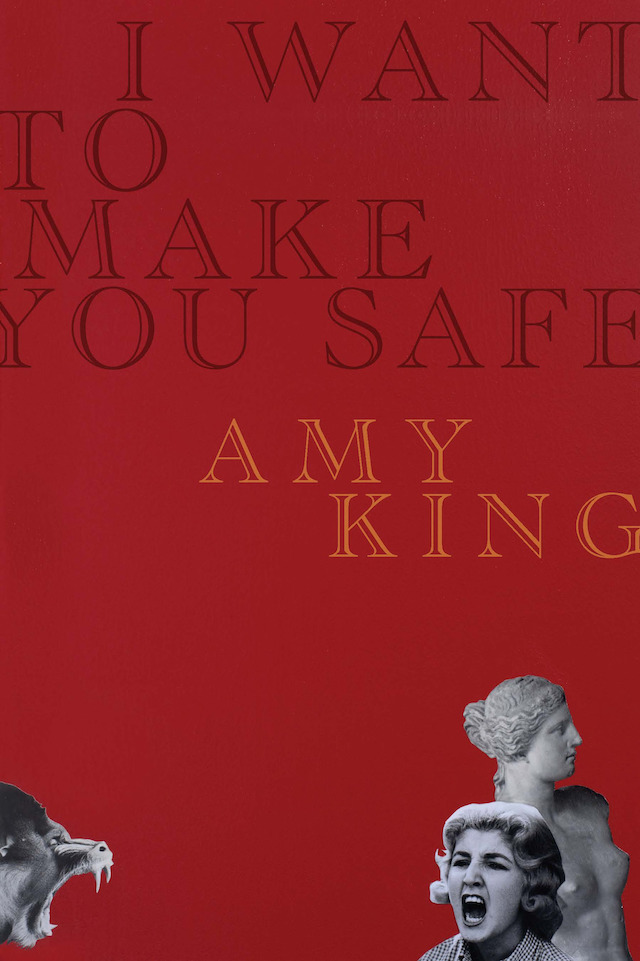 I Want to Make You Safe