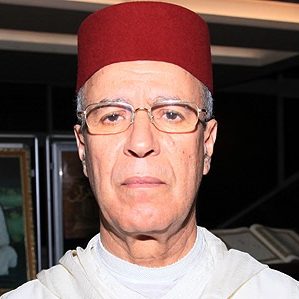 Moroccan novelist and historian Ahmed Toufiq worked as a professor of history in the Faculty of Letters and Human Sciences in Rabat (1970 – 1989). He was later appointed director of the Institute of African Studies at the Mohammed V University. In 1995 he became director of the National Library of Morocco. His many novels, including Jarat Abi Musa, Shajarat Hinna’ Wa Qamar (A Tree of Henna and a Moon) and Al Sayl, are well-known in the Islamic world.