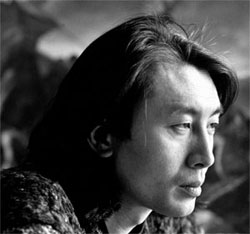 The Chinese poet Xue Di came to the United States immediately after the Tiananmen Square Massacre in 1989 in Beijing, becoming writer-in-residence at Brown University in Providence, Rhode Island, and a fellow in Brown’s Freedom to Write Program. Born in Beijing in 1957, Xue Di is the author of three volumes of collected works and one book of criticism on contemporary poetry in Chinese. In English translation, he has published three full-length books, Another Kind of Tenderness (Litmus Press, 2004), An Ordinary Day (Alice James Books, 2002), and Heart Into Soil (Burning Deck/Lost Roads, 1998). He has also published four chapbooks, his work has appeared in numerous American journals and anthologies, and he has been translated into several other languages. Xue Di is a two-time recipient of the Hellman/Hammett Award, sponsored by Human Rights Watch. 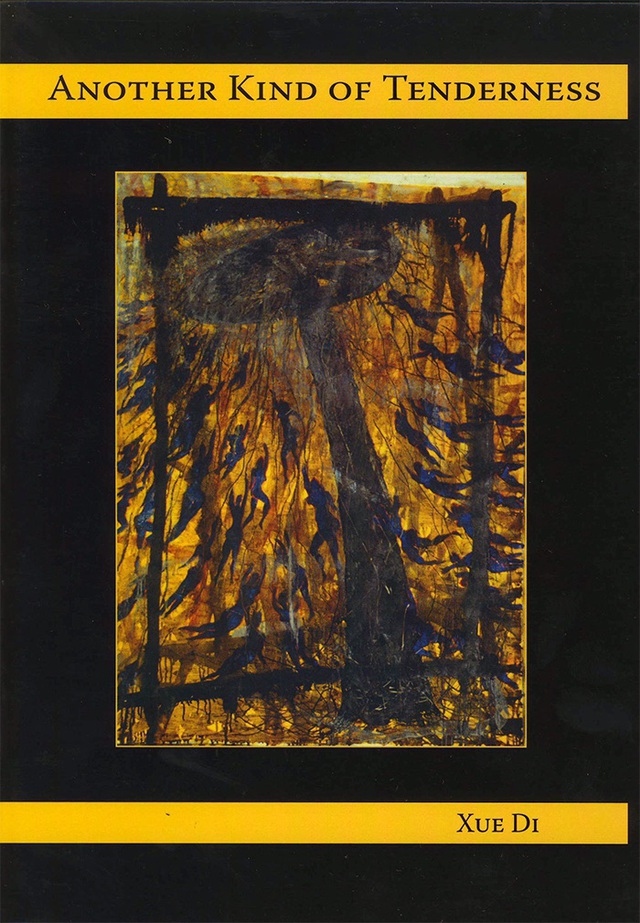