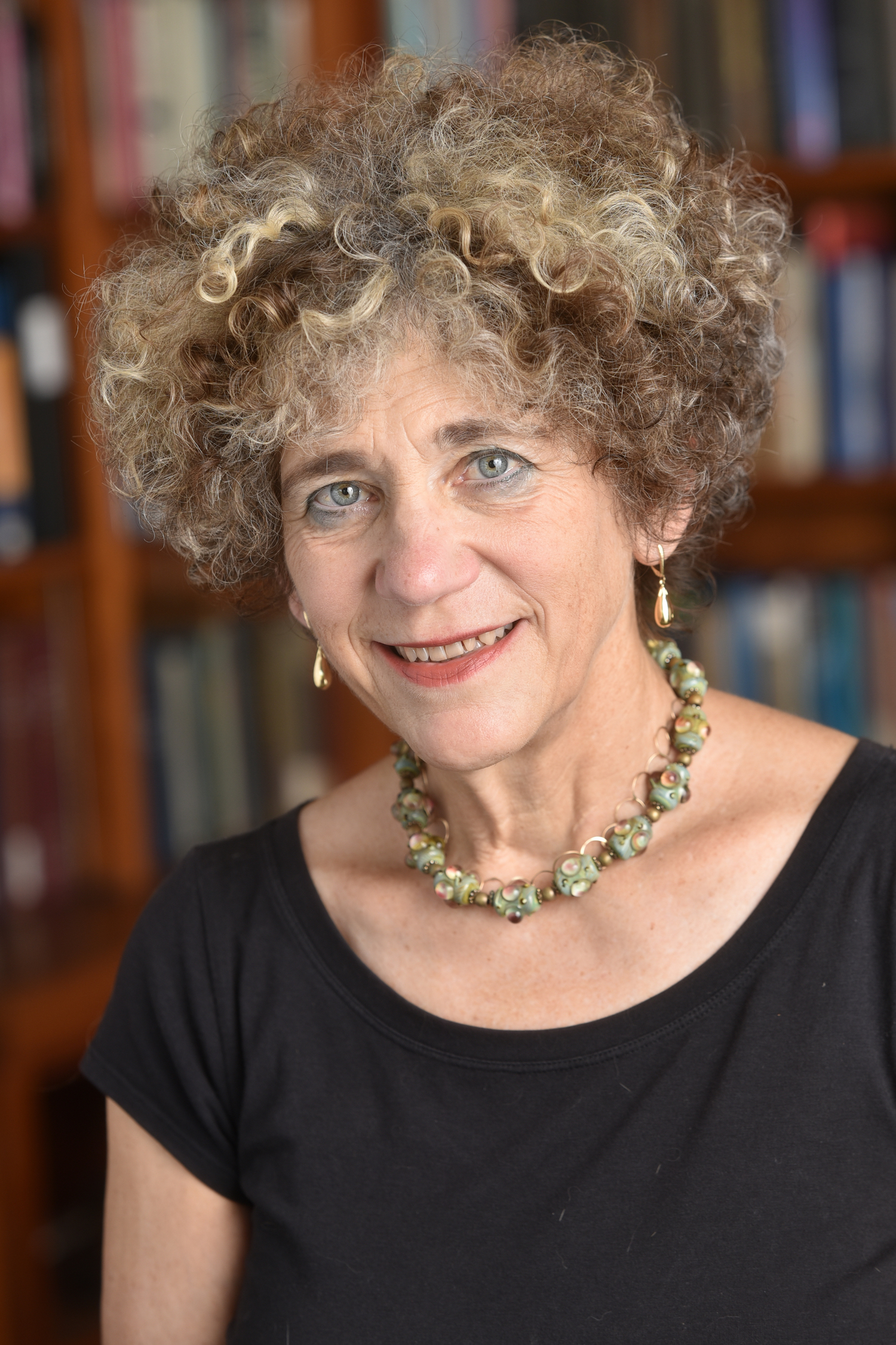 Johanna Drucker is the Breslauer Professor in the Department of Information Studies at UCLA. She has published and lectured widely on topics related to digital humanities and aesthetics, book history and future designs, historiography of the alphabet and writing, and more. She has been on the faculty at UT Dallas, Columbia, Yale, SUNY Purchase, and the University of Virginia, as well as visiting positions at Harvard University. A collection of her essays, Graphesis: Visual Forms of Knowledge Production appeared in the Harvard University Press MetaLab series in 2014. In addition to her academic work, Drucker has produced numerous artist’s books, which were the subject of a retrospective, Druckworks: 40 years of books and projects, initiated at Columbia College in Chicago. In 2014 she was elected to the American Academy of Arts and Sciences.